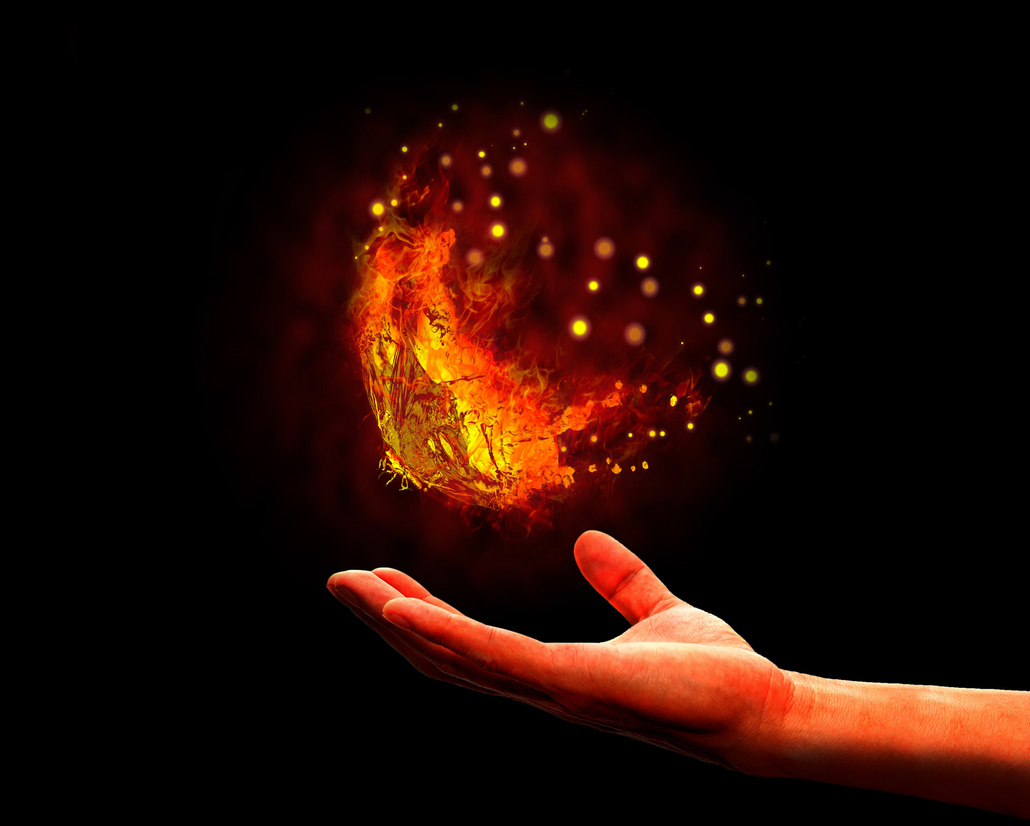 Hearts Online: looking back at 2020 online

2020 saw the virtual world begin to take on equal importance, if not more, with the real world, for most of us, stuck in lockdown for months. We went online for work, for family, for education and for socialising. For many unaccustomed to living in a virtual world, it was an unexpected godsend, one of the only ways that they could connect to others. For me, it provided an opportunity to open up the benefits of digital technology to many in the Anthroposophical community, a community notoriously diffident about (if not opposed to) computers.

So I began hosting a series of online community events which inadvertently became known as Hearts Online. And what began as an anticipated one-off at the beginning of the pandemic becames an ongoing series.

With the advent of our first Hearts Online gathering, a new opportunity arose to connect and share in a new way, and with people we would not have met otherwise, perhaps. Our first one became the springboard for a whole series of Australia-wide online community gatherings, as people realised that, despite it being a ‘cold’ environment, we could still warm it with sharing, conversation and other heart-warming activities. Hence the name Hearts Online. As said, these gatherings were initiated with the emphasis on community sharing: bringing together the members and friends of the Anthroposophical Society across the country to share and reflect in what has been for many a very difficult time, especially for those who live alone, live isolated from the social hubs or were in lockdown.

In March 2020, when the future was so unknown, it looked like it could be a long lockdown with many deaths ahead of us and we hoped that by strengthening our community bonds through sharing we might strengthen ourselves inwardly. By actively engaging with ‘all the forces of our hearts’, we might counter some of the fear and anxiety that was infecting the world. Fortunately, Australia has so far been spared the high death tolls of other parts of the world, but the past year has still seen socio-cultural shifts that will probably have as yet unknown implications for years.

Two of the recurring themes of our gatherings throughout the year were:

Many people felt the need for presence and clarity of thought in the face of this undefined threat as the only way to cope with it, so we tried to invite speakers who could really think clearly and imaginatively to the theme, as well as draw on their years of professional experience.

In all, we had seven gatherings, mainly in conjunction with festivals, but with special themes we thought would meet the needs of all the Hearts Online community, such as ageing and wellness. The seven themes were:

Speakers and contributors came from all round Australia and from many different professions, including psychology, education, visual arts, medical/therapeutic, music and performing arts. Each event began with an acknowledgment of country, an opening verse and a candle-lighting (if a festival) and finished with a closing verse. All of the events were recorded and uploaded, after editing, to YouTube, and are available on request.

Hopefully in the coming year, we can start to publish publicly, now that the Anthroposophical Society in Australia is becoming more at home in the world of virtual space.

Note, 22 July 2021: Since this post was published, we have had only one online gathering, a webinar on diversity and reconciliation to celebrate National Reconciliation Week but with the advent of further lockdowns, more events are planned.